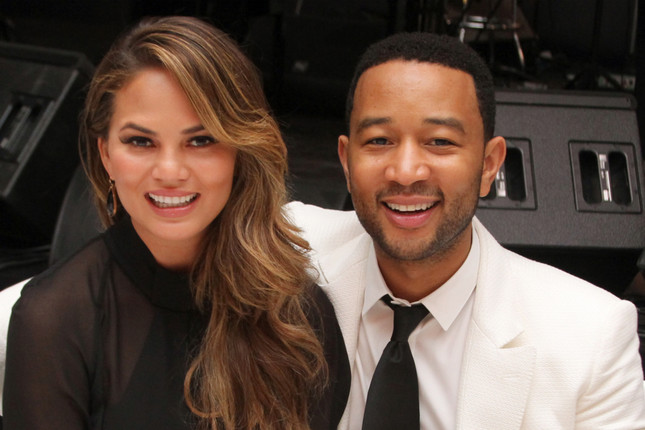 “Despite New York Police Commissioner Bill Bratton’s prediction that public demonstrations over the Eric Garner and Ferguson Grand Jury decisions would ‘peter out,’ the protests are still going strong thanks, in part, to a generous contribution from musician John Legend and his wife model and food blogger Chrissy Teigen. The couple purchased a fleet of food trucks to serve up free food to hungry protesters in New York’s Lincoln Square…” 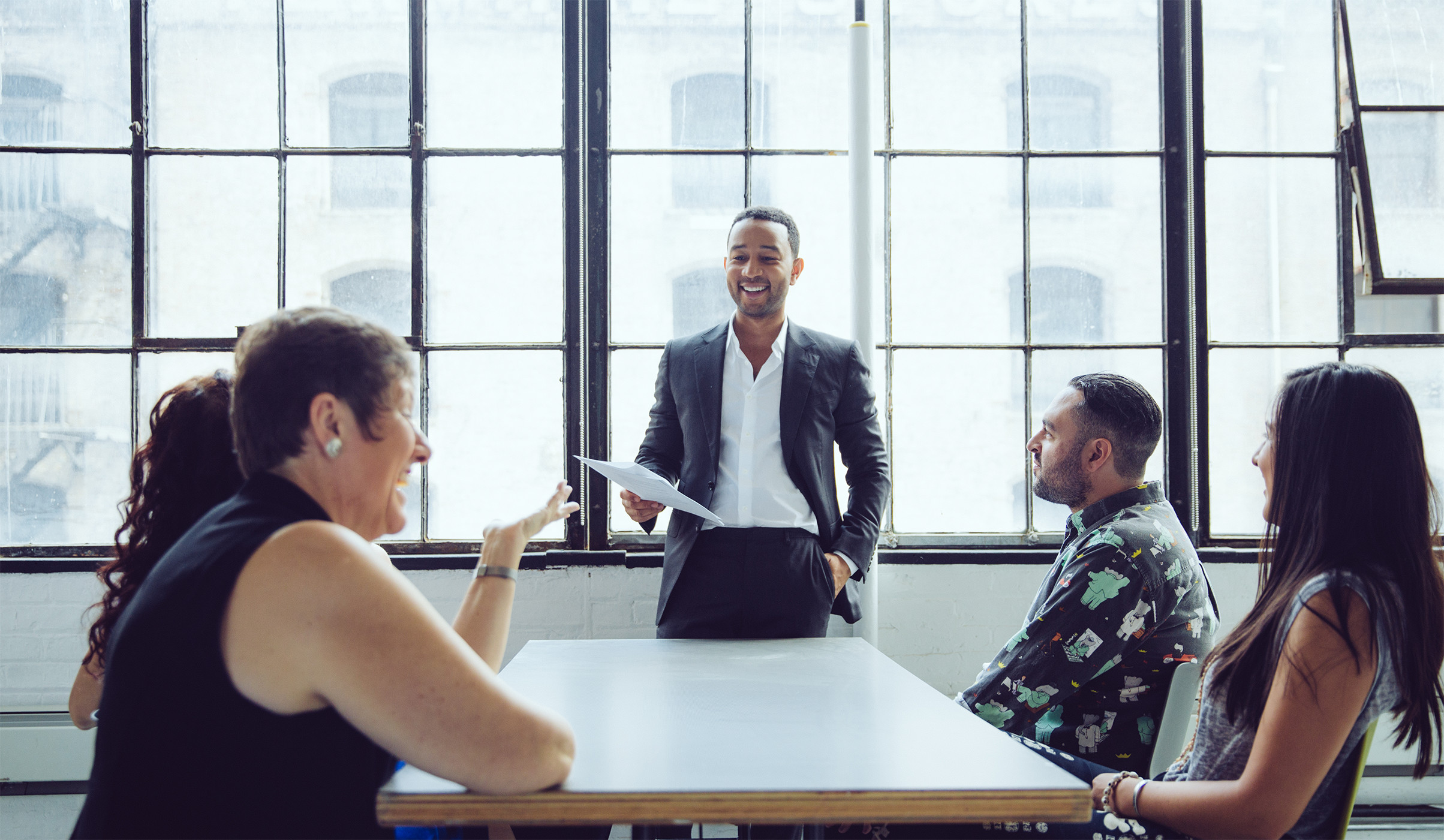 “BERKELEY, Calif. and WASHINGTON, Nov. 19, 2014 /PRNewswire-iReach/ — Producing, tinkering, experimenting, making, performing, digitizing and creating are just a few forms of innovation proposed by fourteen nationally recognized recipients of a LRNG Innovation Challenge Grant from the National Writing Project (NWP). The LRNG Innovation Challenge is a new program sponsored in partnership with the MacArthur Foundation and John Legend’s Show Me Campaign…” 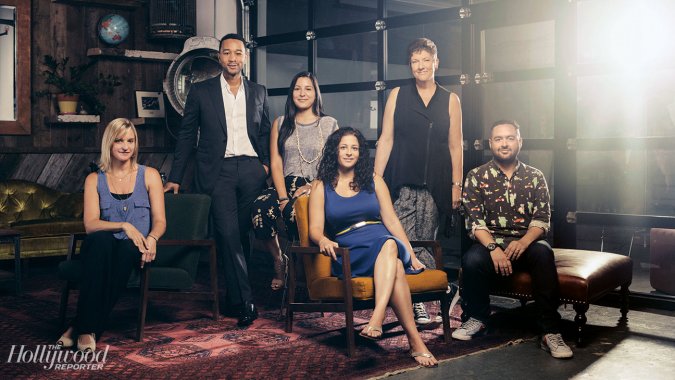 From The Hollywood Reporter Magazine: John Legend made a startling discovery during his junior year in high school: He could write.

“‘It was a big revelation,’ the chart-topping musician tells THR. ‘My teacher made storytelling come alive for me and showed me that I could be a storyteller, too.’

Which explains why Legend, 35, is launching a program called LRNG (pronounced ‘learning’) — an offshoot of his 7-year-old anti-poverty Show Me Campaign — to help educators in New York City, and eventually throughout the country, develop tech-friendly teaching practices that make sense for 21st century students. Working in partnership with the National Writing Project, Legend’s latest initiative encourages educators to think in new ways about their jobs and sets up methods for them to stay connected to one another with mentoring and idea-sharing programs…”

John Legend: How My Teachers Helped Me Cope with My Parents’ Divorce

From People Magazine: John Legend is opening up about the obstacles he faced on the road to his Ivy League education.

“‘I was 10 years old when my parents got divorced,’ he tells PEOPLE. ‘It’s a pretty common story in America, and it’s a pretty tough time for kids, especially if they’re still at home in the middle of growing up.’

Acknowledging that ‘seeing his family fall apart was a traumatic moment’ in his life, the ‘All of Me’ singer says he’s thankful he had his teachers to fall back on.” 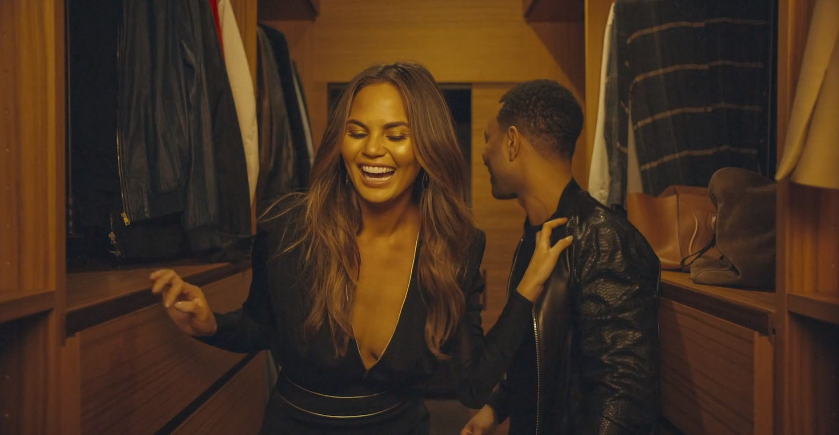 John Legend Literally Honors ‘All of the Girls’ in New Video

From Spin Magazine: “You and I (Nobody in the World)” rallys respect for women, supports #OperationGirl

“John Legend premiered his touching new music video today, serving up, not just his soulful standard, but a powerful message of change and a call to arms in the name of women. Legend’s place in the video is with the Kate Moss-type (his wife), but the ensuing vignettes paint intimate portraits of a movingly diverse host of women, shot from the point of the view of the mirrors they reflect in. Furthermore, the video’s homage to women of all stripes offers a chance to go beyond Dove-commerical activism, as Legend promotes the six-week campaign #OperationGirl Charity Challenge, a friendly competition to raise the most money between charities dedicated to empowering girls and women.”