When I saw Kalief Browder’s 2013 television interview, I wanted to meet him. He was 20 and had just come home from a more-than-thousand-day stay on Rikers. Like a lot of people I know who are disappeared by the system, Kalief seemed like the same 16-year-old he was when he went in, but he had an inner strength, an ability to stand up for himself that I deeply admired. He explained why he wouldn’t cop a plea for a crime he hadn’t committed, even if it meant facing 15 years in prison. Offered immediate release from Rikers’s notoriously grimy RNDC, after more than ten months spent in the Bing (solitary confinement), Kalief turned the prosecutor down. He didn’t think it was right to admit to something he’d never done. This weekend we learned that Kalief, who reportedly had no mental illness when he was arrested, killed himself. 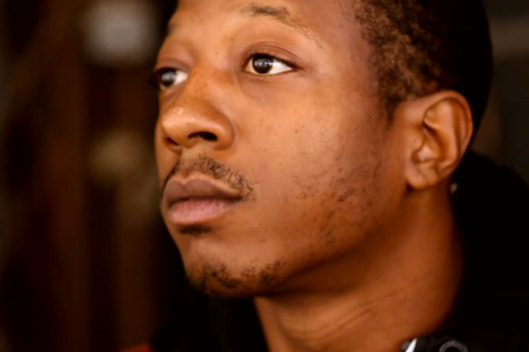